Realme Buds Q will launch in India at less than Rs 2,000

Realme Buds Q, the latest pair of TWS from Realme which was launched in China recently will make its way to India soon. This news was confirmed by Realme India’s CMO himself on Twitter.

Francis Wang tweeted about the newly launched Air Buds Neo in which he mentioned the Realme Buds Q will be coming to India. Further, he also went ahead and confirmed that the TWS will be priced under Rs 2,000. The Realme Buds Q TWS was unveiled in China a week ago along with Realme X50 Pro Player Edition and six other products.

The Buds Q harnesses Bluetooth 5.0 and has a range of about 10 meters. The earbuds come with 119ms low latency. The latency is also similar to the Realme Buds Air TWS. So, gaming with this pair of TWS shouldn’t be an issue. It comes with 10mm drivers. For controls, there is support for touch gestures that can play, pause, and skip tracks. 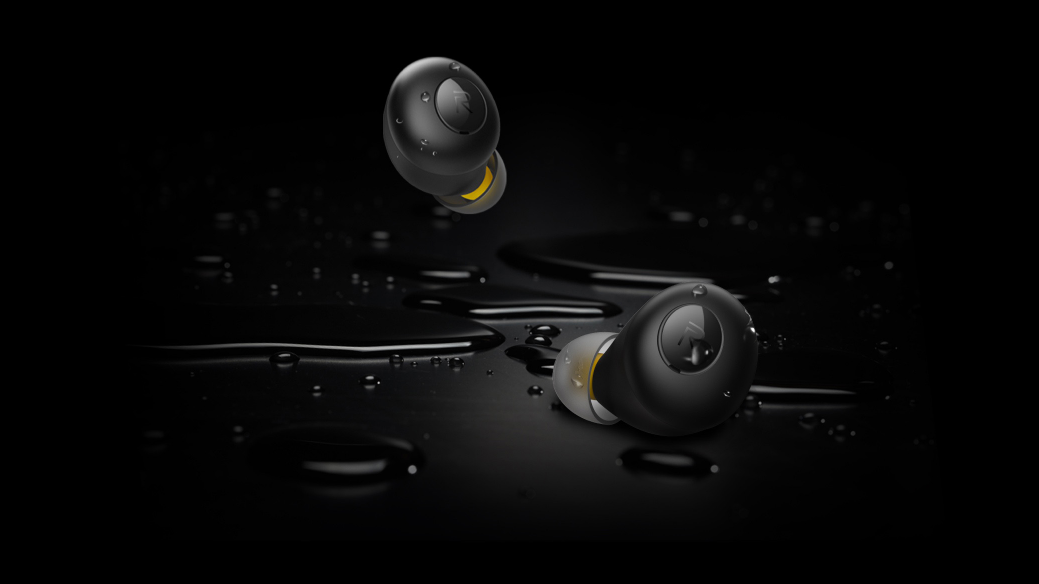 On a single charge, the Realme Buds Q will last up to 20 hours along with the battery included in the case. With one charge the buds will last up to 4 hours. The case is packed with a 400mAh battery. It weighs around 3.6 grams and the along with the case weighs 35.3 grams. Also, the TWS is IPX4 rated for water and dust resistance.