Ather resumes its operations in Bengaluru and Chennai

The lockdown restriction has been relaxed across the country. While e-commerce companies like Amazon and Flipkart have started delivering non-essentials, Ather Energy, the electric two-wheeler maker has started on-ground operations in Bengaluru And Chennnai.

Ather is working with a limited team as per the government’s guidelines. Since they are working in a small team, getting back to the groove will take a fair bit of time, which is understandable. Now that Ather has announced they will resume their operations in Bengaluru and Chennai, here’s how the company is planning to move ahead.

The Bengaluru-based start-up says the delivery will start as early as October this year. Also, the company will work on retail partners and site locations for each city, in the meantime. Ather will also add four options for insurance, previously, there was only one option. The company is in talks with two financial houses and more info shall be announced soon. 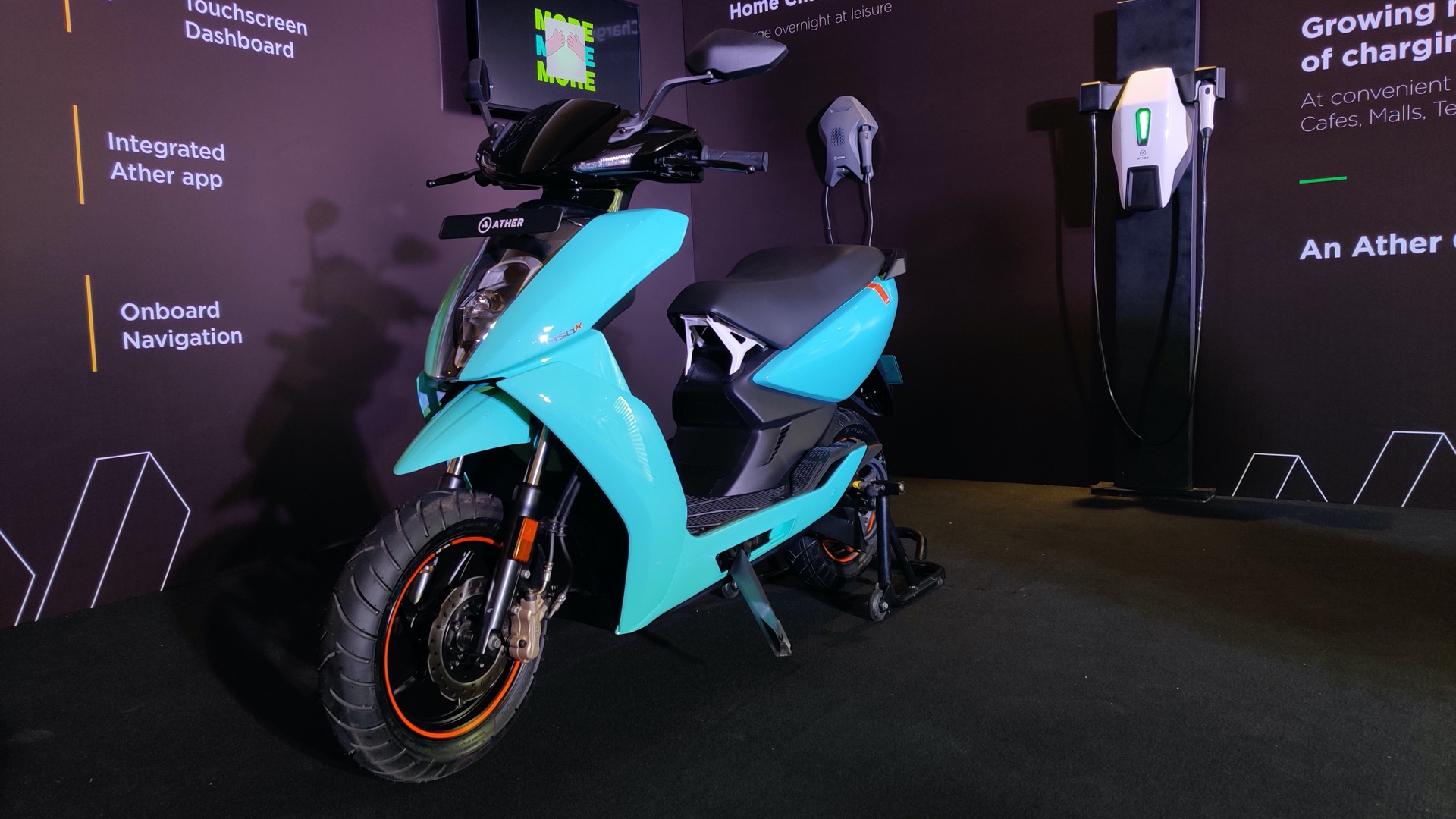 Previously, Ather opened up its Bengaluru Ather Space from May 5 with reduced working hours and limited working staff. The pre-booking test rides for the Ather 450 will be open from 10 am to 5 pm. Ather also confirmed that everything will be sanitised and the vehicles will be maintained in good condition.  Further, it also mentioned that a small number of Ather 450 are being delivered in Bengaluru Ather Space. The pending deliveries will be completed when the lockdown is completely lifted.

Ather has also made arrangements for repairs. For critical repairs, if you've raised a ticket, the support team will reach out to schedule an appointment. The Chennai Ather Space was closed until May 17th on government directives. But, now the company has started its operations in Chennai also with limited working hours and staff.

Ather has already confirmed that it is entering into more cities in India including Delhi NCR, Mumbai, Pune, and Hyderabad with the Ather 450X.